The amount of content is too damn high! It’s overwhelming. I am whelmed times infinity.

And there is so much content that I want to write and dish about. But who has the time! I have a new job, a dog, a French lover, and a middle schooler. Call me Busy Phillips because I am . . . busy.

This deluge of material coming in — and thoughts wanting to come out — is why I’m taking a stab at the newsletter format. When there is so much to talk about, brevity is key and I want to come at you boom boom boom. Blam blam blam. Pew pew pew.

So let’s dive into what I’m watching, reading, and listening to this week. Plus, a bonus feature! Each newsletter I will feature a Turtle Creek Lane recap. (insert the Grinch smiling gif). This is a real labor of love since I had to create a new Finsta account to follow her cringe moments after she blocked both me and The Cool Table. 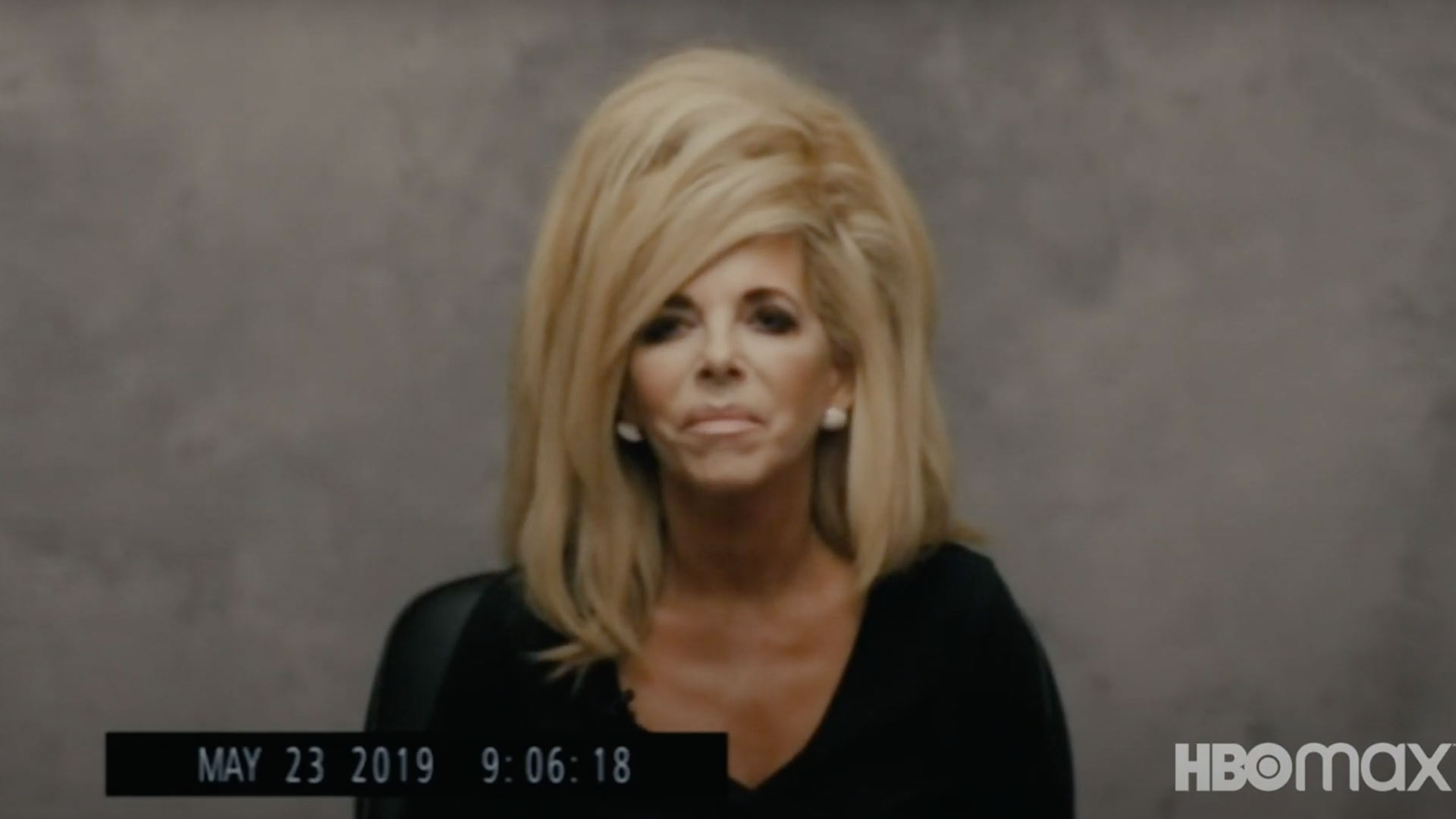 What is this: “A jaw-dropping docuseries examining the rise of the controversial Remnant Fellowship, a weight-loss based Christian church, and its charismatic late founder Gwen Shamblin Lara.” Streaming on HBO Max

Why I want you to watch it:

As a former Southern Baptist and former member of the evangelical Moody Church, this documentary was a gut punch. It also triggered my Scorpio need for revenge. I was attending a few weeks of Shamblin’s Weigh Down workshop while at Moody, when a good friend — who knew of my eating disorder — did her best Laura Dern impression and said, “RUNNNNN!” Instead of everything in moderation, Weigh Down is more like, the Devil loves a fat ass and God loves anorexia. It’s like Weight Watchers but with more eternal damnation.

The documentary delves into the Revenant Fellowship Church that Shamblin founded in 1999, which evolved into a cult and was shunned by more mainstream denominations after she denounced the idea of the Holy Trinity. That was a bridge too far for American Protestants, who don’t seem to have an issue with war, poverty, and racism.

The first episode of this three-part series starts with footage from the 2021 plane crash that killed 7 members of the church, including Shamblin and her failed actor-cum-grifter husband. This shocking accident happened as producers were working on the project, so I cannot wait for the new episodes we have been promised. It’s bonkers, which is code for “amazing television.”

And don’t stress. In episode two, they discuss Gwen’s hair.

The Copenhagen Trilogy by Tove Ditlevsen 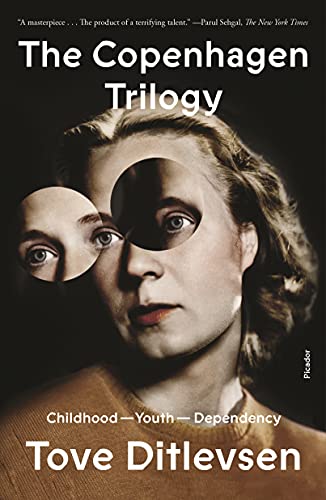 What is this: “The Copenhagen Trilogy (is a) searing portrait of a woman’s journey through love, friendship, ambition and addiction, from one of Denmark’s most celebrated twentieth-century writers.”

Why I want you to read it: The compilation of three of Ditlevsen’s books — Childhood, Youth, and Dependency –, this book had me enrapt as I read it on a direct flight to Paris (flex!). I barely noticed the toe-headed menace behind me, kicking my seat the entire six hours. I would have only hated him more if he had disrupted the flight by standing up and explaining the true origins of COVID. Barely.

The stunning austerity of Ditlevsen’s writing got into my bones, as she took me through her life in World War II, her many relationships, her abortion, and her addiction to Demerol. How is she able to be so effective and yet so matter of fact? Stunning. She reminded me of Ted Lasso’s Jan Mass (“Hey, guys, Jan Maas is not being rude. He’s just being Dutch.”), until I remembered that the Danish are not the Dutch, who are from the Netherlands also known as Holland. Europeans are exhausting.

Why I want you to listen: I have an eating disorder, and part of the constant recovery is shitting all over diet culture. I’m not saying I’m immune to bad science and dumb choices, but I’m self-aware enough to know they are bad and dumb. I need Allegra D for my allergies! Do I also enjoy the appetite suppressant I get from the speed that comes in the pill? Maybe? It’s bad. It’s dumb. I know this. But I also know the ragweed is out of control this fall.

Maintenance Phase is good information, but it’s also hilarious. You might know Michael Hobbes from You’re Wrong About. Michael is an excellent nerdy researcher, and Aubrey — the creator and author of Your Fat Friend — is a wonderful mix of compassion, incredulity, and zero fucks. Their Rachel Hollis episodes are worth the time.

My buddy Kendra is my TikTok curator. She just send me tiks to watch, and I watch them. This is my current fave. White culture is casseroles!

##greenscreen I am a cultured man ##blacktiktok ##whiteculture ##fypageシ ##whitepeople

♬ Mii Music but It Makes You Uncomfortable – lukeitslukas

As I watched The Way Down, it occurred to me that Gwen and Jen Turtle have a lot in common. Big hair. Disordered eating. Greed. I can’t decided which lady I want to be for Halloween. 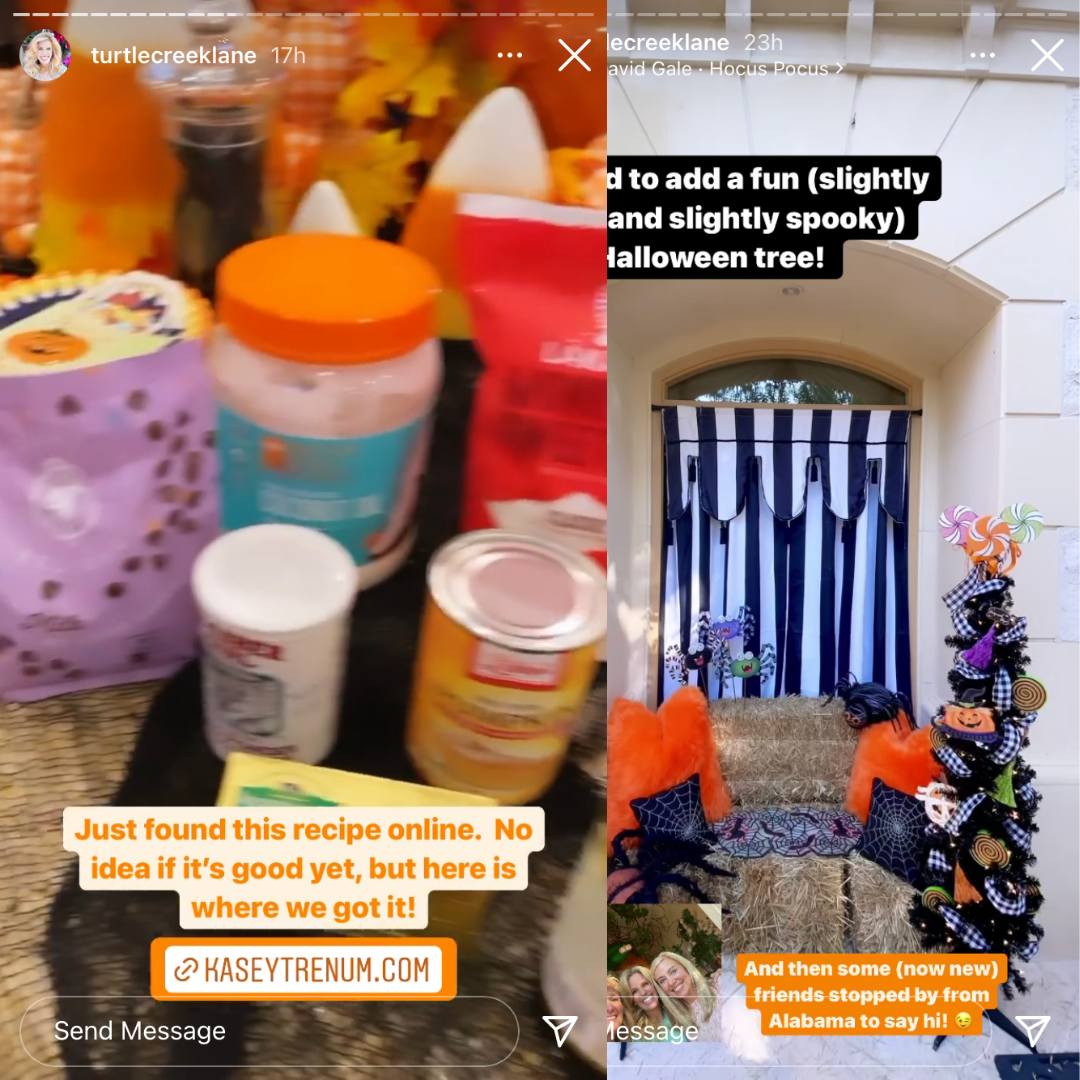 This week, Jen is making pumpkin bread with no refined sugars, because sugar will ping the glucose monitor she wears. That she wears. Every day. She’s not diabetic. Just very into wearing small white jeans.

And to show I can do “both sides!”, I do love the idea of a Halloween Xmas tree on the right. I can’t make it this year because global supply chain issues have left my Michael’s bare. So instead, I am just letting the real spiders in my house run amok.

I’m finally going to see the James Bond movie this weekend. When I pretend I’m a famous Broadway star and I’m being interviewed by NPR’s Steve Inkseep, Daniel Craig is my pretend husband. This is going to be very emotional for me. I might cry into the can of wine I sneak in.