Read This: Famine by Laura Thalassa

Heidi is the resident Bachelor/Bachelorette savant, truly the Lord’s work. But she has had a DAY, distance learning/homeschooling/not murdering, so I (Amy) thought I would help her out by introducing you to some of the newest Bachelorette contestants.

Do I watch this show? Nope.

Am I psychic? Maybe a little.

Can I give you these dudes’ bios from pics alone? Absolutely.

I now present to you: the men who are looking to win some lady’s heart! (editor’s note: her name is Clare)

Let’s do this thing! 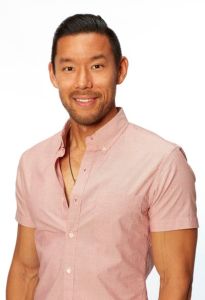 **He’s a professor of journalism at the University of Southern California. 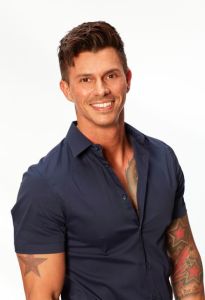 Fun fact: Has a genetic mutation that doesn’t allow him to grow toenails 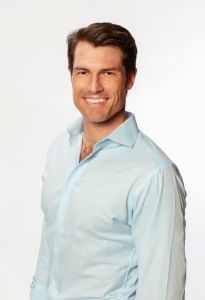 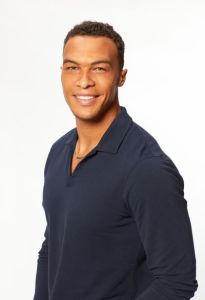 Fun fact: Knows the name of every female character killed off in the James Bond franchise 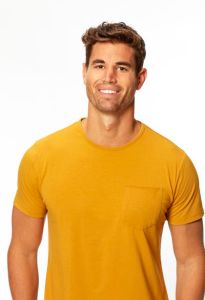 Fun fact: Won a planking contest in contest, holding it for 69 minutes. Nice. 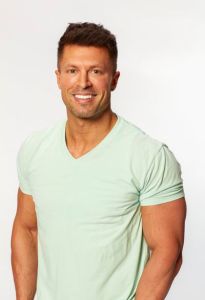 Fun fact: Worked as a stand-in for Tom Cruise on the set of “War of the Worlds” 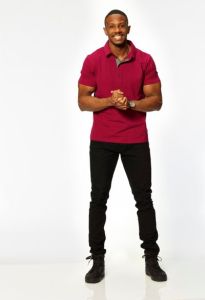 Fun fact: He refers to his rock-hard abs as his “common core.” 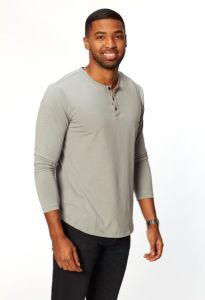 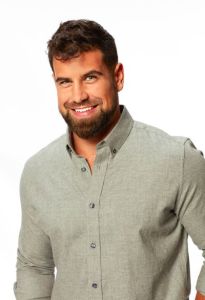 Fun fact: Knows someone who was almost on a plane on 9/11, but that someone ended up changing their flight.

*This is Blake Moynes.

**He is a Canada wildlife manager.

How did I do?* Pretty sure I nailed it. Good luck, Claire. Lots of “dudes can wear jewelry, too” energy in this bunch. Love, Amy xoxo

*Not great, Amy, not great.

The Cool Table@thecool_table
1.0K Following 1.0K Followers
@jamiesrule @jamadoria @coolstorymere I know you know this, but I"ve had pixie cuts off and on since 1997 and m*n h… https://t.co/VsXyyN7PpC
1 hour ago
4
@LSULeslie @schizoreads I’ve legit never even heard of this
1 hour ago
@chels__ebooks Yes! Josh O’Connor supremacy! I watched this right after I got obsessed with The Durrells ❤️❤️❤️
1 hour ago
@maria_gb75 Keep him
59 mins ago
@baskinsuns AGREED. I love love loved that as a kid (and vowed to be able to do it so someone would love me)
59 mins ago
1
Archives
The Bachelor, TV

Unsolicited Advice for the New Cast of ‘The Bachelorette’

Read This: Famine by Laura Thalassa