There was a point in time, not so very long ago, when I would scour the internet (and even a Red Box or a Blockbuster or two) and devour an entire actor’s oeuvre when I heard that they had just been cast in an adaptation of one of my favorite books. It wasn’t easy back then. It went something like, “Viggo … Morte-who is going to be Aragorn, son of Arathorn? Isildur’s Heir is … the douchebag from GI Jane??? Oh hell no.” And then I found an old VHS copy of Portrait of a Lady in the bargain bin at a Cinemagic Video, and calmed the fuck down. But it was a process. Fangirling was once a full time job.

These days, fangirls and book nerds everywhere can know everything from an actor’s home town to his aunt’s childhood nickname for him in less time than it takes pop a bag of popcorn. But maybe you don’t want to do all that work. Maybe you need someone to break it down for you.

Maybe you love Six of Crows‘ cold-hearted Kaz Brekker, and you don’t know shit about Freddy Carter, who is portraying him in Netflix’s upcoming Shadow and Bone series. Thankfully, you have us.

Get to Know Freddy Carter

Our study in Freddy begins with a few biographical facts: He’s 28, English, and his “actor” height is 6 feet. He has an Instagram that he uses just enough to promote the projects he’s working on and show off some decent photography skills. He also definitely contacted a social media professional on it because he uses the whitespace grid motif very well.

He seems to be dating Caroline Ford, a former co-star from Netflix’s Free Rein, which I would describe as British Mako Mermaids but for horse girls. He also wrote and directed a short film called No 89 that Caroline starred in. Sweet!

But sweet is not what we are here for. Kaz Brekker is not sweet. If you’re curious how Freddy got the role as the enigmatic liar and thief and leader of The Dregs in Shadow and Bone, perhaps a glimpse at his role a Jason Ripper in DC’s Pennyworth will shed some light.

Frightening? Check. Be-suited? Check. Unafraid to pull a knife? Check. Leading a gang in an ill-advised jump in a dark alley? Double check. All he needs is a cane and a pair of gloves, and Jason Ripper is practically cosplaying Kaz Brekker.

Well, I’m convinced. And I don’t have to bargain bin hunt for old copies of the Valentine’s Day special of Free Rein. It’s still streaming.

See Freddy as Kaz in the Shadow and Bone trailer. And join us at The Cool Table for our Grisha Book Club by subscribing to our YouTube channel. Read the first books in the Grisha trilogy and The Dregs duology with us to get up to date before Shadow and Bone hits Netflix on April 23rd. 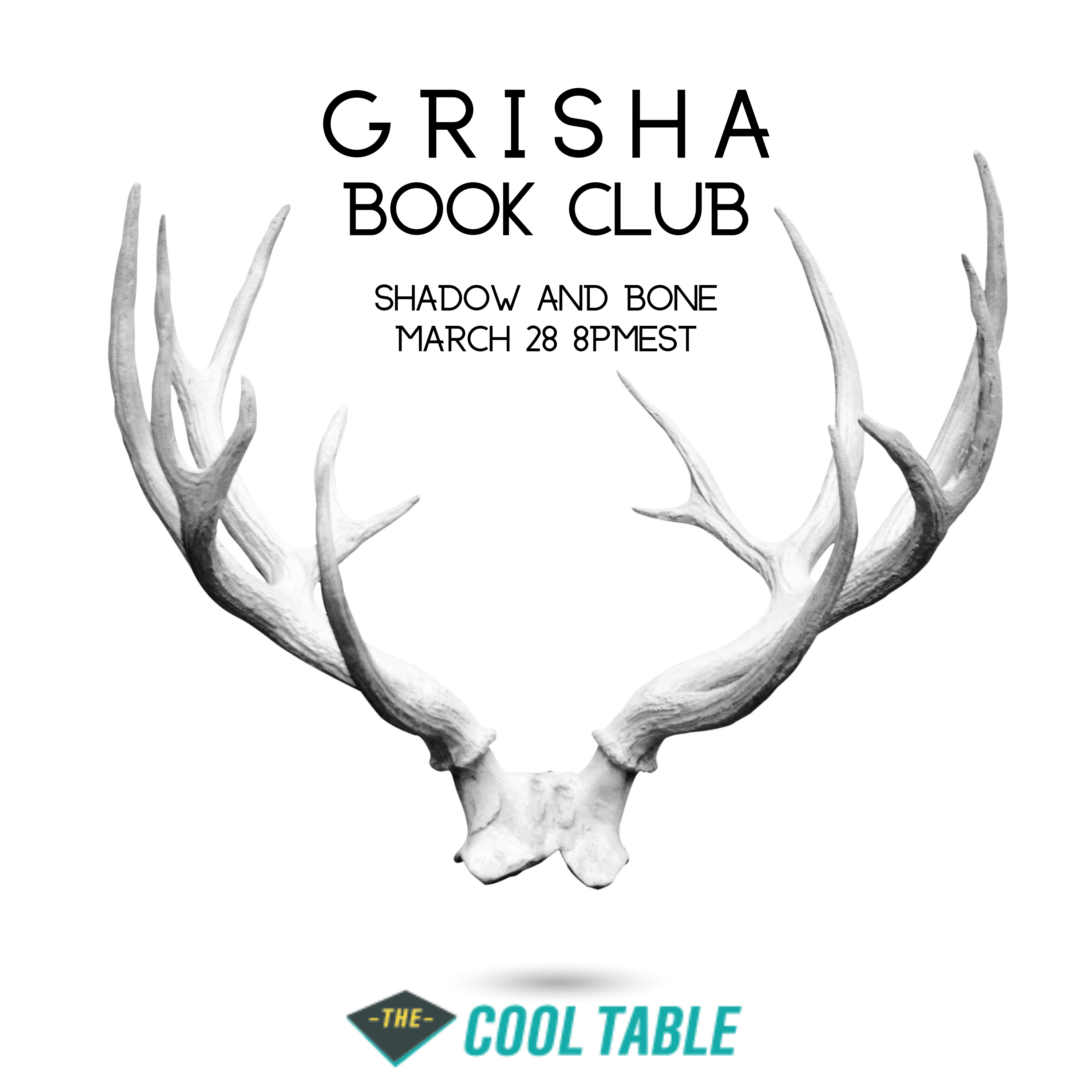 And catch all our Shadow and Bone coverage right here at The Cool Table.

The Cool Table@thecool_table
1.0K Following 1.0K Followers
Yesssssss https://t.co/rGaJC4TAJ4
1 hour ago
1
Latto Brought Big (Villain) Energy to #TheBachelor for episode two of Zach's season. https://t.co/qyqmqEZIpH
9 hours ago
1 4
@pagemelt I know nothing about them but it's a good assumption since the album is titled Dear Wormwood. I have so m… https://t.co/rXXSQbWwlG
10 hours ago
2
@pagemelt isnt the whole album based on the screwtape letters? RED FLAGs
11 hours ago
1
@MrsKowski unfortunately yes
11 hours ago
Archives
book review, Books