Photo by freestocks.org from Pexels

It’s that time of year. Time for the wall to wall coverage, no breaks, ass perched on that couch and not you’re leaving until the start of the new year. Cheering for the spectacle and tradition, anticipating the premiere of the rookies, and hoping to see your favorites on the screen.

Am I talking about football season? Hell no, I still don’t understand that game. I’m talking about the Hallmark Christmas Movie Season. 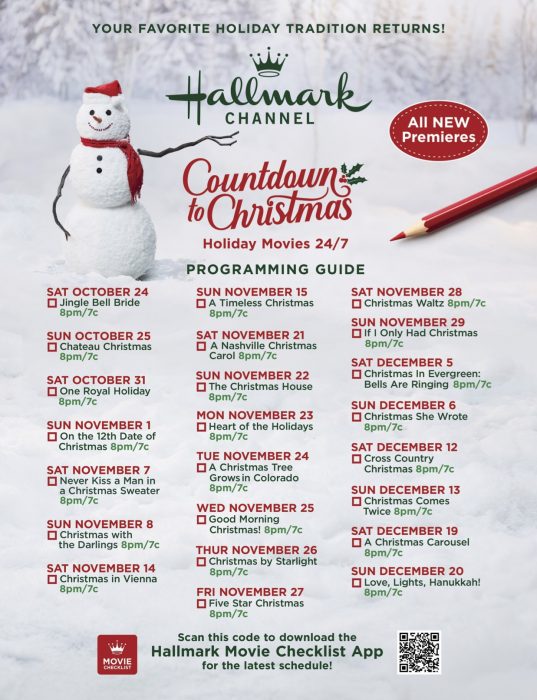 The Hallmark Christmas Movie season has begun! Forget your pagan Halloween, you heathens. Screw that holiday when white settlers essentially gave the gift of syphilis and we now celebrate by gorging on turkey legs before running people over in Walmart aisles. Tis the season of corny, formulaic movies where the dialog is straight out of an abstinence-only curriculum and the kisses last less then 2.3 seconds.

And what do I love just as much as these movies? A drinking game. So, let’s combine the two. It’s my Christmas gift to you (sans receipt).

Take a Sip When…

Remember, always drink responsibly and drunk tweet us when you do.

Portions of this article first appeared in December 2016 at That’s Normal.

The Cool Table@thecool_table
1.0K Following 1.0K Followers
Yesssssss https://t.co/rGaJC4TAJ4
25 mins ago
1
Latto Brought Big (Villain) Energy to #TheBachelor for episode two of Zach's season. https://t.co/qyqmqEZIpH
10 hours ago
1 4
@pagemelt I know nothing about them but it's a good assumption since the album is titled Dear Wormwood. I have so m… https://t.co/rXXSQbWwlG
11 hours ago
2
@pagemelt isnt the whole album based on the screwtape letters? RED FLAGs
12 hours ago
1
@MrsKowski unfortunately yes
12 hours ago
Archives
A Discovery of Witches, Comic Con, Entertainment, TV

Paul Feig and Quarantine Cocktail are Saving Your Sanity