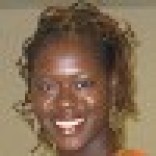 Nowadays, it seems like America is experiencing a racial reawakening. As more people take to the streets and take up the cry of “Black Lives Matter,” producers are hoping this latest renaissance translates in their ability to bring more stories featuring characters of color to your screens. I had the pleasure of attending two SDCC panels that were dedicated to these new projects.

On Friday, the new Sci-Fi thriller Don’t Look Deeper was previewed by a panel that included actors Emily Mortimer, Helena Howard and (my draw) Don Cheadle. I have to confess – I’ve been a diehard fan of Cheadle since his breakout role as ‘Mouse’ next to Denzel Washington (Easy Rawlins) in Devil In a Blue Dress. So, I was excited to learn about his new project.

First, the basics: Don’t Look Deeper will be streaming exclusively on Quibi and tells the story of teenager Aisha, who according to co-creator and writer, Jeffrey Lieber, “didn’t understand her birth story.” In fact, as highlighted in the trailer, Aisha (Howard) is different with abilities. Or perhaps not. This new show will take us on Aisha’s journey of discovery, along with her father, Martin (Cheadle) and her therapist Sharon (Mortimer).

Having to fit [the stories] in these ten-minute boxes kinda makes you RUTHLESS with things. -Jeffrey Lieber

I tuned in for Cheadle, but my attention was hooked by Mortimer’s enthusiasm for the adaption of storytelling using the relatively new Quibi platform. She enthused, “[It’s like the] perfect feature film script.  Something exciting happens every ten minutes.” And then Lieber agreed saying, “Having to fit [the stories] in these ten-minute boxes kinda makes you RUTHLESS with things.”

Hearing these two explanations, I was sold. Because – y’all, this show is being told in ten-minute segments, with no room for filler episodes and very little exposition. Meaning, they’ve got to give you a reason to come back for the next episode. Don’t Look Deeper debuts on Quibi on July 27th with the first 3 chapters and then every weekday for the remaining 11 chapters.

Check out the panel on YouTube; the trailer is awesome and premieres after the first 30 seconds.

What also stood out to me, was that the panel was simply excited about giving you this story. The fact that the main character and family was Black was an afterthought and not even discussed.  Instead, they talked about Aisha’s humanity and the exploration of our love-hate affair with technology.

It features a Black family and their battles, “dealing with human monsters and scary monsters.” The panel was comprised of the all-star cast, including, Jurnee Smollett, Michael K. Williams, Jonathan Majors, Aunjanue Ellis, Wunmi Mosaku, Abbey Lee, and Courtney B. Vance. I mean, this show is coming with the hitters. Not only that – but it is being produced by Misha Green (of Underground fame), Jordan Peele (who needs no introduction) and J.J. Abrams (again, needs no introduction). 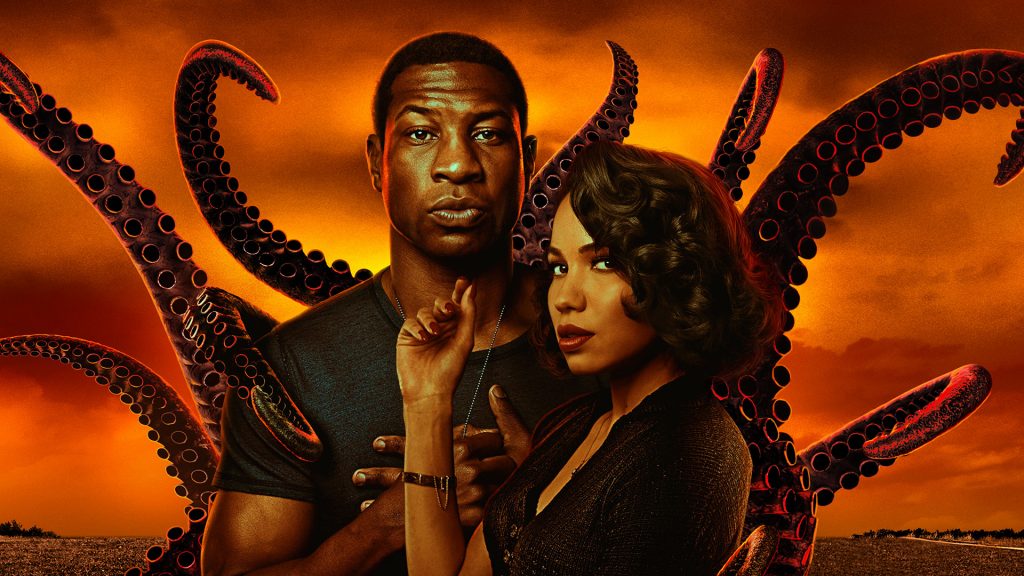 The synopsis of the show is full of twists and turns, as Atticus Freeman (what a name! – played by Majors), his uncle George (Vance) and his friend Letitia (Smollett) travel through Jim Crow America in the 1950s to find Atticus’ father. Listening to the cast describe the atmosphere on set, including the determination to get this right and the timeliness of the subject matter, immediately had me likening the show to the historical genius of HBO’s Watchmen. Just like Watchmen, it seems that Lovecraft Country is going to give you great adventures (with MONSTERS! and MAGIC!) and a compelling storyline that will keep you coming back week after week.

At the same time, Lovecraft Country, like Watchmen, will highlight experiences that Black Americans know well; however, the rest of America just may not have paid much attention. Smollett said Lovecraft Country, “explores who we were as a nation, who we are now, [and] who we were in Jim Crow America 1955.” A sneak peek that was shown during the panel immediately reminded me of movies like National Treasure and the Indiana Jones series. I’m sure Lovecraft Country, premiering August 16th, will be America’s next appointment viewing, live-tweet phenomenon.

Are you going to be watch Don’t Look Deeper and Lovecraft Country with us?

The Cool Table@thecool_table
1.0K Following 1.0K Followers
Yesssssss https://t.co/rGaJC4TAJ4
15 mins ago
1
Latto Brought Big (Villain) Energy to #TheBachelor for episode two of Zach's season. https://t.co/qyqmqEZIpH
10 hours ago
1 4
@pagemelt I know nothing about them but it's a good assumption since the album is titled Dear Wormwood. I have so m… https://t.co/rXXSQbWwlG
11 hours ago
2
@pagemelt isnt the whole album based on the screwtape letters? RED FLAGs
12 hours ago
1
@MrsKowski unfortunately yes
12 hours ago
Archives
Book Club, Books

Solving Mare of Easttown Via Podcast