Back at the Nemacolin on The Bachelor, Matt James and his triumvirate of remaining girlfriends are safely ensconced in their fantasy suites – hopefully with a healthy supply of PPE and antibiotics if you know what I mean. But here in the real world, it’s time to watch his exes snipe at each other on the Women Tell All special.

Now, some might say there has been more than enough drama this season both on and off screen. What with the slut-shaming, mean girl behavior, bullying, and racism. And you’d be right, like, so right. But, if there’s one thing that can unite Bachelor Nation, it’s the chance to rehash some drama while the cast auditions for Bachelor in Paradise on the Women Tell All.

Stop trying to change me.

Well, This is Awkward 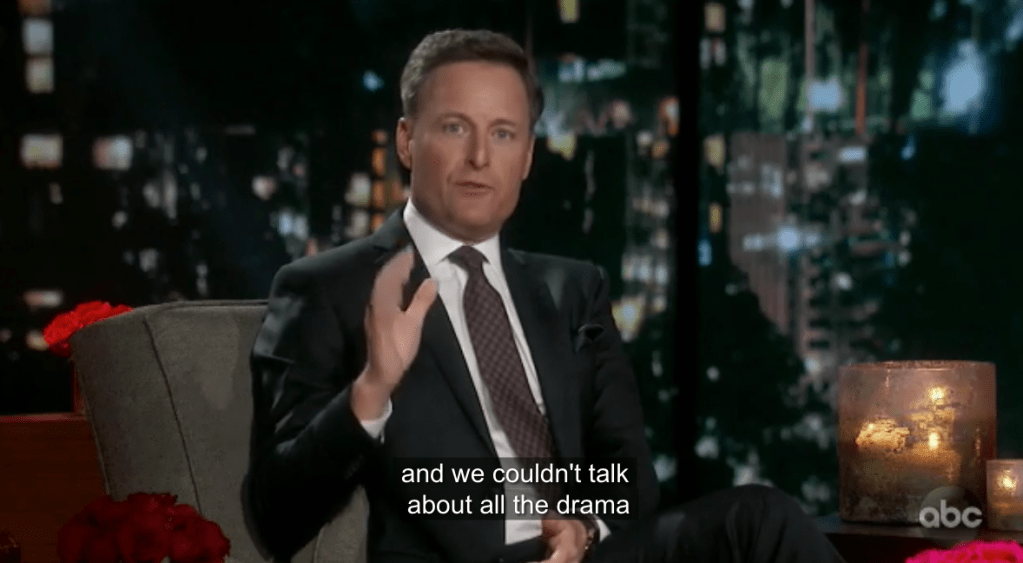 Thanks to covid protocols, the Women Tell All special had to be filmed in an empty studio. I, for one, have never missed an emotive audience more. Watching Jessenia and MJ rehash their two-on-one date just doesn’t taste as sweet without live gasps and clapping. Curse you, never-ending global pandemic!

It’s also just super weird to see Chris Harrison on my TV screen when he’s supposedly in the middle of a break from the show. People are angry that he’s been “canceled,” but how canceled can he be when he’s the star of the whole episode? 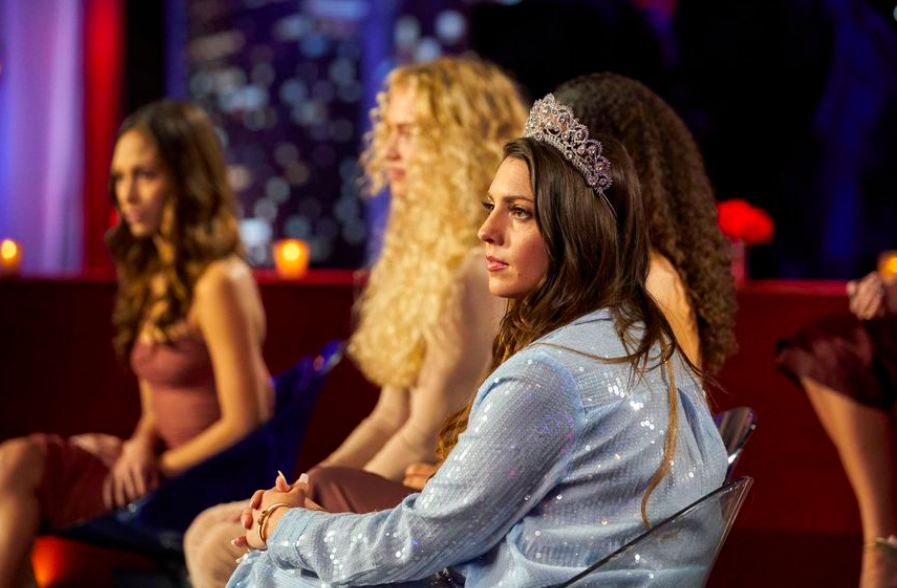 It didn’t take long for the women to come at Victoria for her namecalling and bullying. She took it all calmly with a tiara on her head and then said, “Are you just a sensitive person because I’m seeing way worse things about me on the internet.” It’s me, I’m the way worse things.

To her credit, she did say that “namecalling is completely unacceptable.” Then she followed it up real quick with the excuse that it was a stressful situation. I can’t wait to use that excuse on my boss.

No One Likes Katie 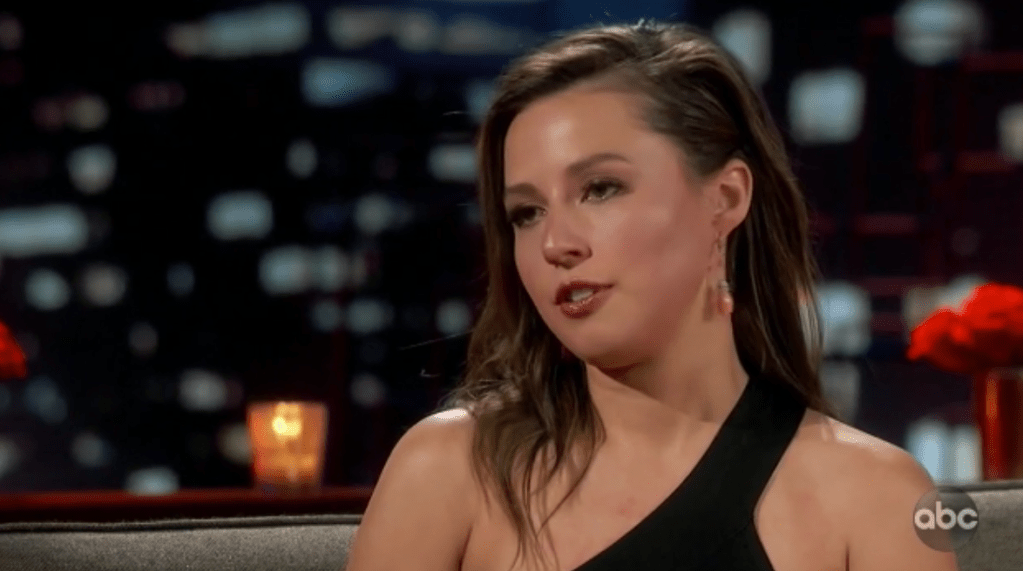 They think she’s the one who caused the toxicity by bringing it up to Matt. I don’t really understand that logic, but it’s odd that so many of the cast members dislike her.

It was also odd how sad she seemed about her break-up with Matt. It wasn’t that serious, Katie. You’re fine. 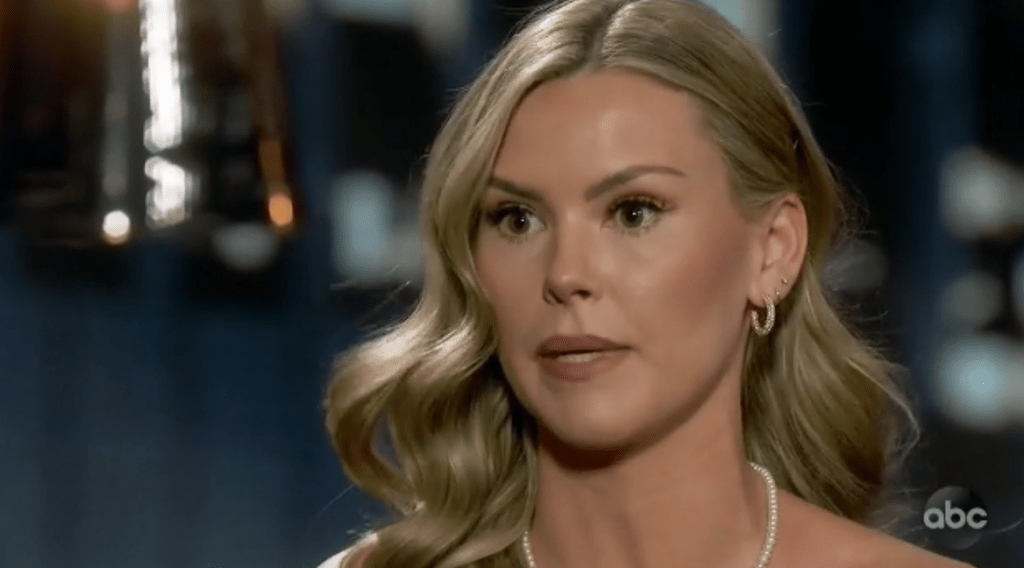 In a nod to yet another story arc I’d tried to forget from this season, Britney had the chance to speak her piece about the rumors Anna spread. No, Brittany is not a high-end escort, although she admits that there’s nothing wrong with people who are. However, Anna’s rumor did real damage to Brittany’s personal life.

To her credit, Anna took all responsibility for her actions and apologized again. I think she was sincere, but, like, too little too late? JK, she’ll def be on Paradise.

Abigail Auditions for The Bachelorette 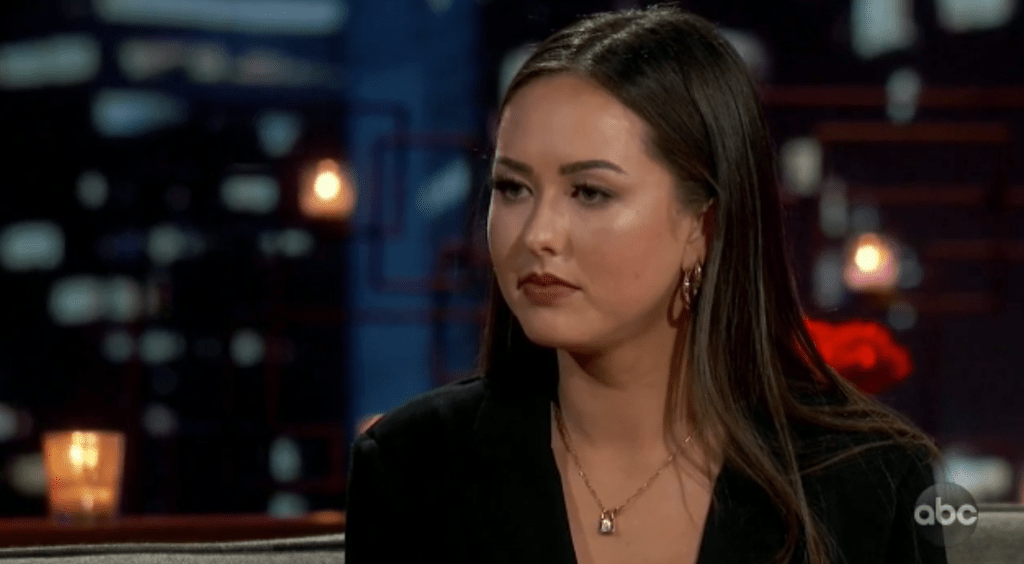 Abigail was another fan favorite thanks to her sweet disposition and the fact that she has cochlear implants to help her hear. She represented the deaf community really beautifully and she’s hot. It’s a win-win. So much so that Matt gave her the first impression rose. Then he acted like he’d never met her for the rest of the season and sent her home without a one-on-one date. Rude.

She didn’t get a date, but she did get a one-on-one talk on the couch with Chris Harrison. She said she has a lot of “what if” questions about their relationship, but she’s in a good place now. We get it, Bachelor, she’s Bachelorette bait.

Serena Gets In The Hot Seat 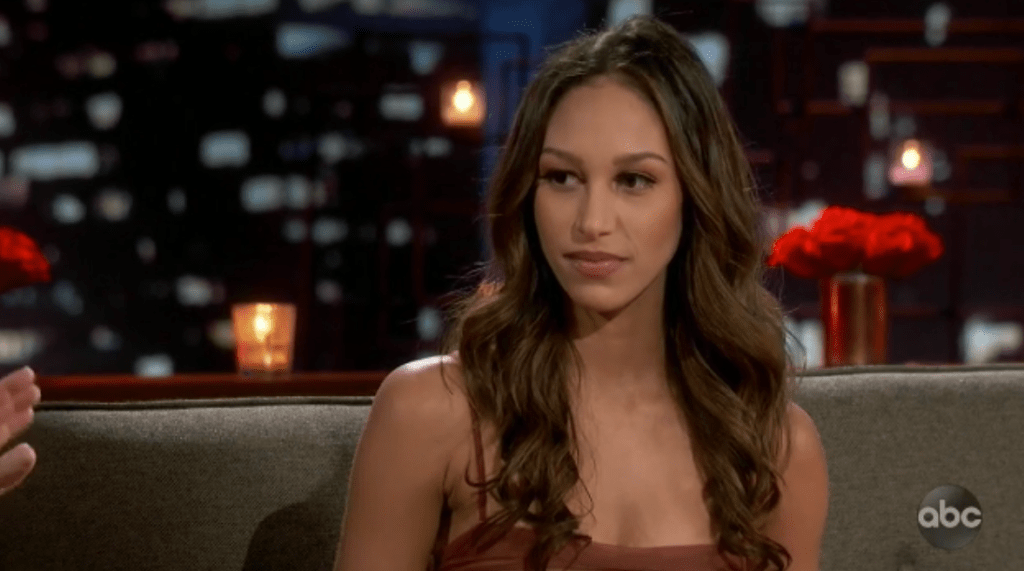 Quick note: before Serena got her time on screen, Chris spent a few minutes talking to Pieper about how sad she was to be sent home, but like, why? I can’t even remember her.

Okay, back to Serena. She sat across from Chris and got emotional over the recap video of her relationship with Matt. Then, despite Chris digging for a story, she stuck to her guns. She has no regrets about ending the relationship other than hurting Matt’s feelings. She really wasn’t into him. I respect it. 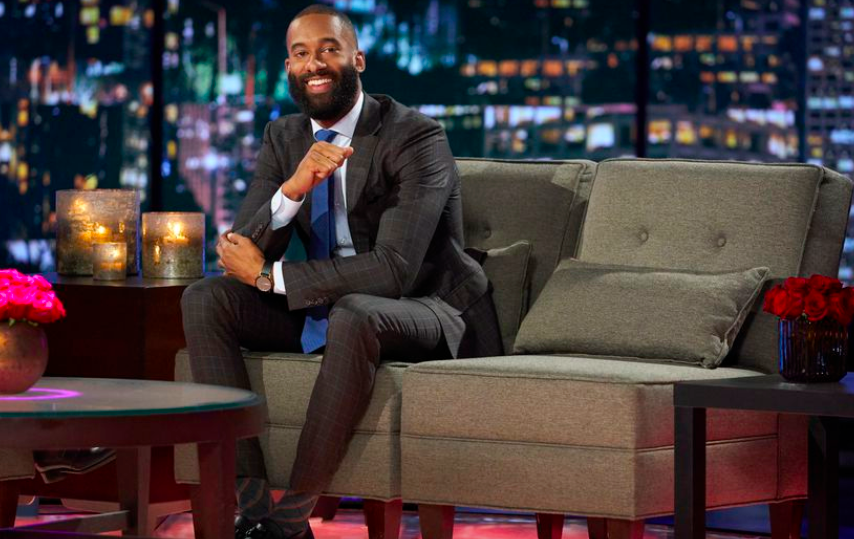 I have never been more attracted to Matt than I am in this moment. Who knew he needed a full beard to take him to the next level? Forget turtlenecks, let his facial hair do the job!

Anyway, Matt played off his part of the Women Tell All well. He’s kind, gracious, welcoming, and generally just extremely boring. The only entertaining part of his segment was when the women dragged him for kissing with his eyes open. He genuinely had no idea that it’s awkward. Someone get this man some more life experience and bring him back as The Bachelor in 5 years.

The episode came to an end with a blooper reel and I am basically falling asleep while I watch this. Remember when The Bachelor was fun to watch? Let’s bring that energy back to The Bachelorette. K, thanks. Hopefully Matt’s fantasy suites will be more entertaining when they return on Monday.

The Cool Table@thecool_table
1.0K Following 1.0K Followers
Yesssssss https://t.co/rGaJC4TAJ4
31 mins ago
1
Latto Brought Big (Villain) Energy to #TheBachelor for episode two of Zach's season. https://t.co/qyqmqEZIpH
10 hours ago
1 4
@pagemelt I know nothing about them but it's a good assumption since the album is titled Dear Wormwood. I have so m… https://t.co/rXXSQbWwlG
11 hours ago
2
@pagemelt isnt the whole album based on the screwtape letters? RED FLAGs
12 hours ago
1
@MrsKowski unfortunately yes
12 hours ago
Archives
Entertainment, Outlander, TV