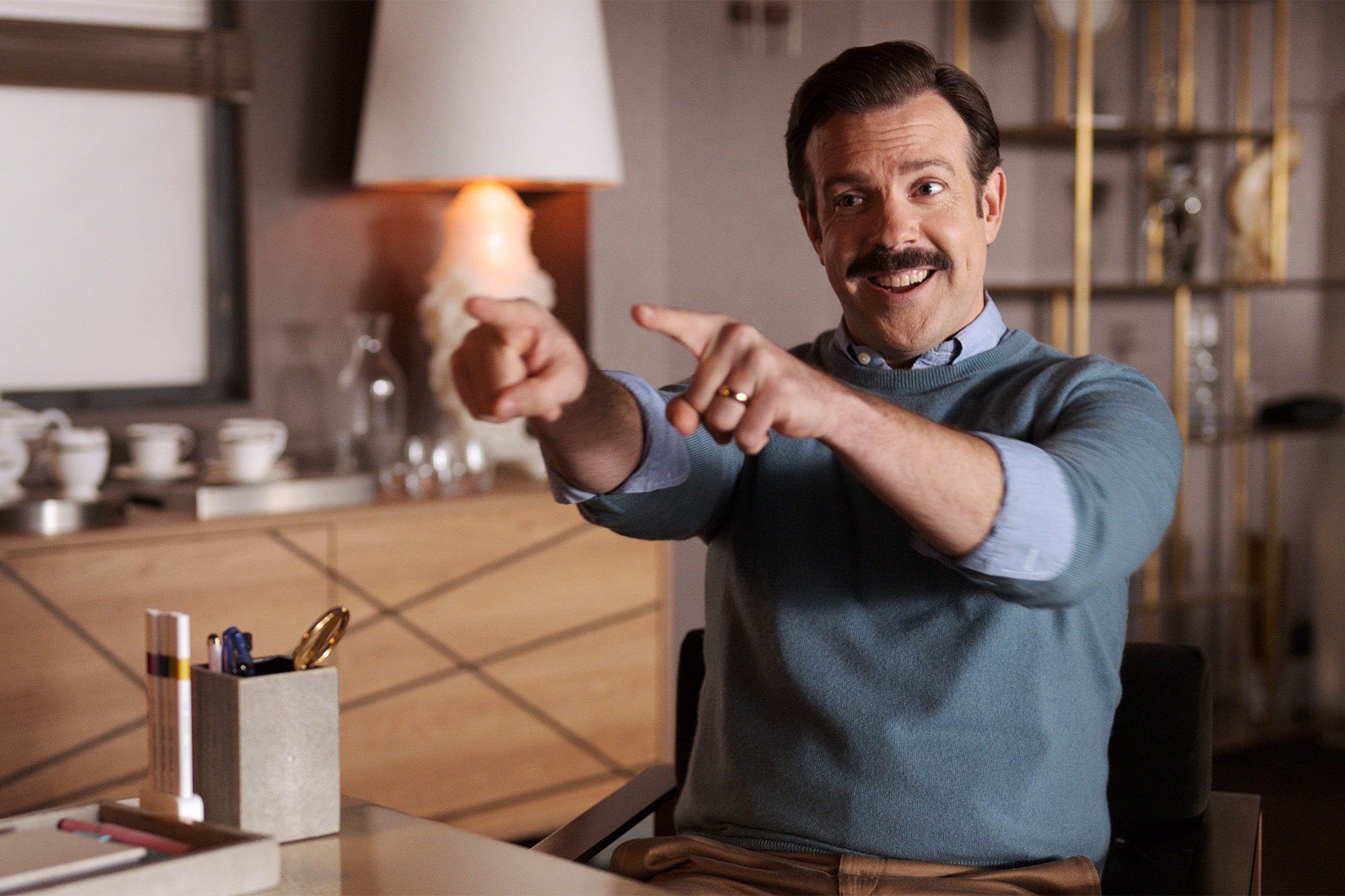 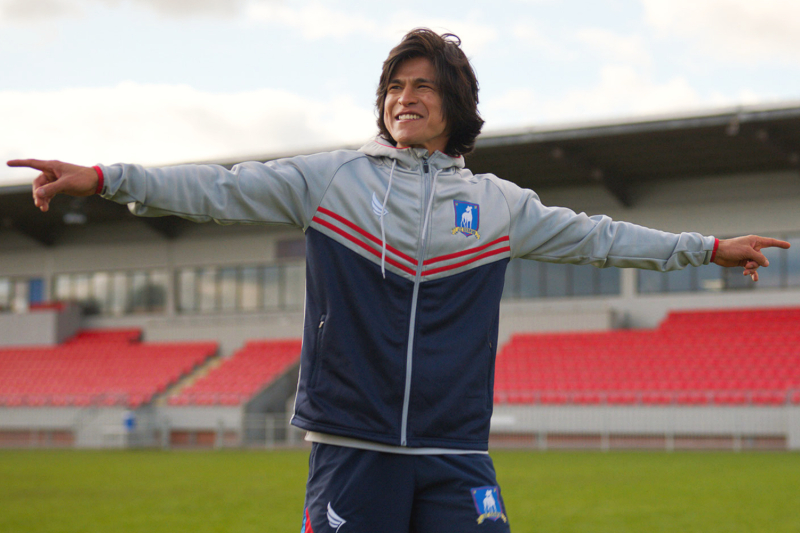 He is an adorable man-child with boundless energy. And that hair! But would Dani put down the soccer ball for one second in order to pick up my boobs? Doubtful. 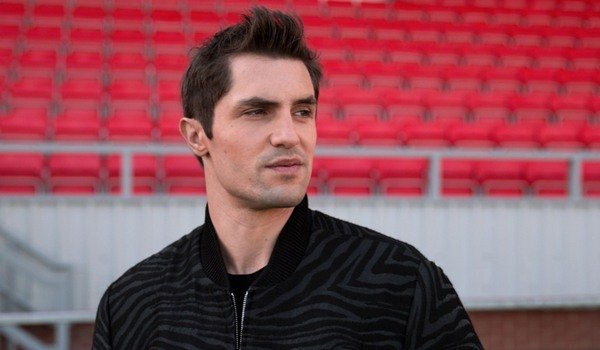 Banging a guy like Jamie Tart is a tale as old as time. You know he is selfish and a bully, but his body is mint so you give him a go, just to put your legs on his “on ramps.” He’s a hot Manc with a very intensive skincare routine. In his favor, he’s a broken boy but he wants to be better. Hope is the thing with feathers, blah, blah, blah. Take a ride on the Tart Train and when you are done say, “Fank you.” 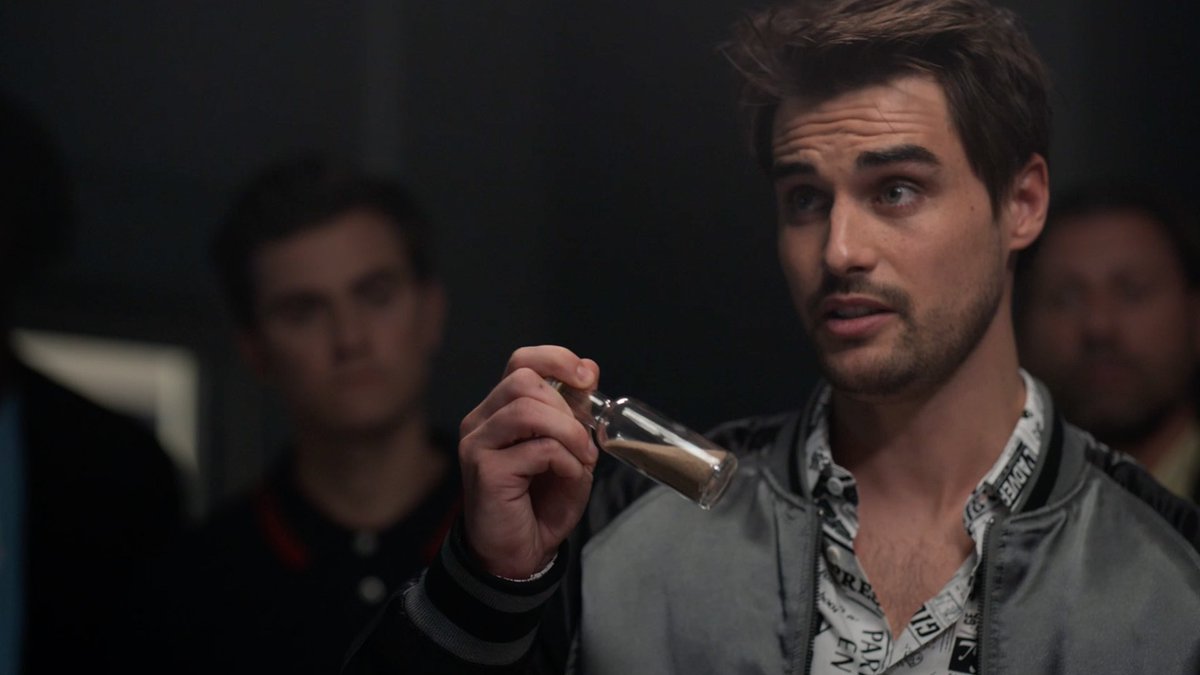 Like Jason Derulo and Ludacris before him, Trent Crimm, The Independent, is proud of who he is. He’s journalist . . . with a job! In this economy?! His salt and pepper mane and tweed jackets can help fulfill your hot for teacher fantasies. I don’t feel tardy!

He would act out scenes from Ruby Dixon’s Ice Planet Barbarians with you. Expect blue body paint because pedantic accuracy is key.

I Love This For You 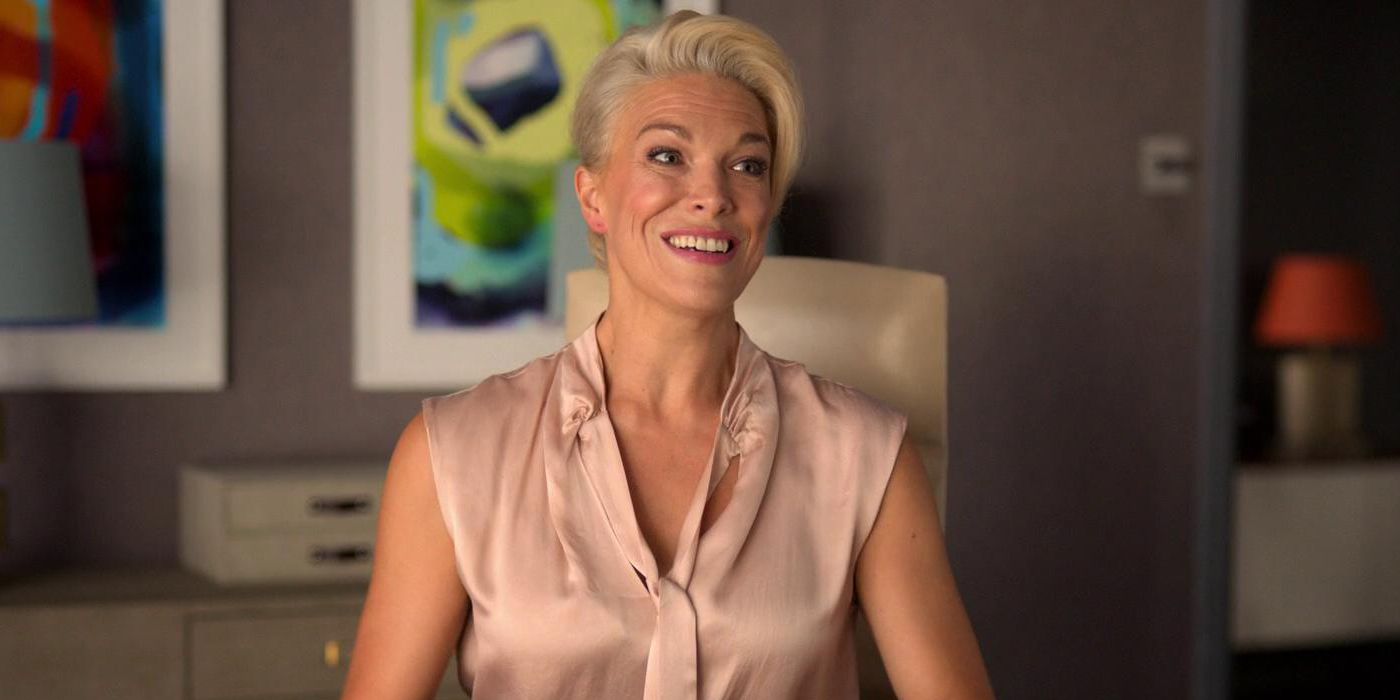 I’m pretty straight, but I am definitely attracted to power. The fact that Rebecca shows zero sweat stains in her Rebecca Minkoff and Armani silks compels me. But points deducted because she also rocks a French manicure. Keeley needs to take Rebecca for a spa day and get her to try a reverse French in a zippy color, because no one wants to think of Betsy DeVos when they are in flagrante deletico.

Keeley is the Tika the Iggy of the Champions League. Two things every good love making sesh needs are enthusiasm and compliments. Keeley provides both.

Nate the Great is so gentle and unassuming, but he’s vocal when the moment calls for it. He will cuddle and whisper Celine Dion lyrics to you but then happily — enthusiastically! —  pull your hair right when you command it. And you know he writes love letters. Epistolary foreplay is hot. 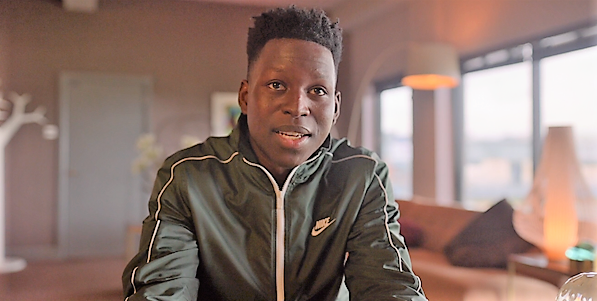 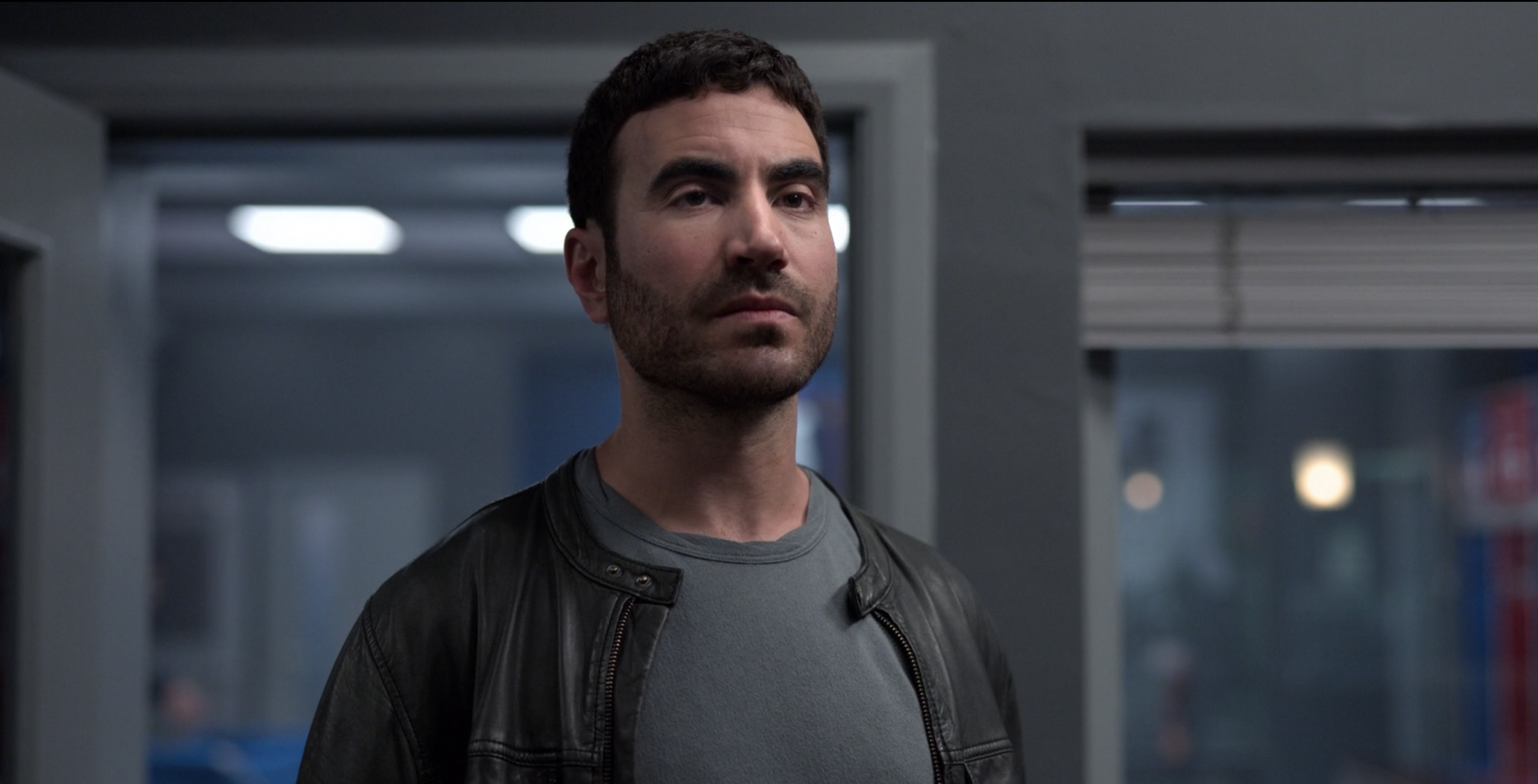 Roy Kent is the Derek Craven of Richmond. The grumpy anti-hero is my favorite romance trope, and Roy has swagger and a voice like gravel. Roy wakes up on the wrong side of the bed every day, but who cares if you are in the bed with him. Damaged? Check. Cursing? Check? Hates bullies? Check. Loves children? Check. After he uses those hips to create that curve, I’m going to need an ice bath. AND HE READS!

The Cool Table@thecool_table
1.0K Following 1.0K Followers
Yesssssss https://t.co/rGaJC4TAJ4
19 mins ago
1
Latto Brought Big (Villain) Energy to #TheBachelor for episode two of Zach's season. https://t.co/qyqmqEZIpH
10 hours ago
1 4
@pagemelt I know nothing about them but it's a good assumption since the album is titled Dear Wormwood. I have so m… https://t.co/rXXSQbWwlG
11 hours ago
2
@pagemelt isnt the whole album based on the screwtape letters? RED FLAGs
12 hours ago
1
@MrsKowski unfortunately yes
12 hours ago
Archives
Books, Fantasy, Movies

Five Things I Loved About the Outlander Premier (and One Note)