My Fellow Educators in the Pandemic: A Commencement Address

Here’s everything you need to know about the newest Bachelorette, Katie, before her season premieres on June 7th. 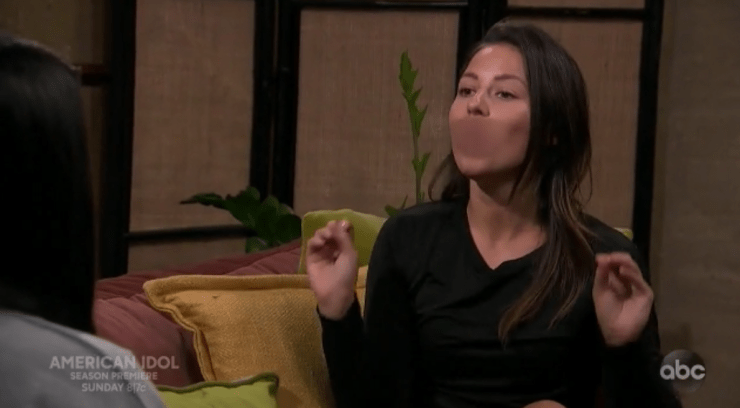 Either way, she was involved in a lot of drama during the season.

Now, Matt’s season had more drama than the occupants of a middle school girls locker room with synced menstrual cycles, but still, she was involved. She’s The Bachelorette today because the audience loved her for standing up to the bullies. However, the other women on the season overwhelmingly did not enjoy her.

Long before Katie Thurston was on The Bachelor, she was killing it at the TikTok game. Forget the days of being mad that the season’s cast wants to be Instagram influencers, now they have to actually be funny. Thankfully, Katie is.

She’s relatable, opinionated, and just really good at TikTok. It’s okay, I hear the jealousy in my tone too.

In the days of influencers being afraid to have an opinion that will divide their audience, Katie is like, “Nah.”

She has been vocally supportive of sex positivity, Black Lives Matter, stopping AAPI hate, body positivity, female empowerment, LGBTQIA rights, and a whole host of other progressive issues. I, for one, am here for it.

In the wake of the disaster of Matt’s season, I don’t want another lead who is afraid to say what they think. I want an opinionated, self-assured, confident woman who will kick some tomfoolery ass.

Katie Thurston’s season of The Bachelorette premieres Monday, June 7th on ABC. I’ll meme and recap the entire as per usual. Pray for me and don’t forget to join our Bachelorette Fantasy League.

The Cool Table Has a Podcast Now!@thecool_table
1.0K Following 986 Followers
Who's watching with me? Gonna start at 1:00pm CST #HarryandMeghanNetflix https://t.co/Wz5n31uLCR
2 hours ago
3
@deannareads I'll go down with the ship that Bloodmarked didnt have a fair shake bc of its release date
2 hours ago
I made an aesthetic thing and it took a minute and it's doing TERRIBLY. LOL FOREVER https://t.co/7nYkJ9vMo0
2 hours ago
@baskinsuns @pagemelt I've never seen any good discussions or good insight come out of bookstagram. They almost alw… https://t.co/51anLn7rxo
2 hours ago
2
Can’t wait https://t.co/dMqJEWhOVR
4 hours ago
2
Archives
book review, Books, Entertainment, Movies, Netflix

My Fellow Educators in the Pandemic: A Commencement Address