It’s been a little over a week since the finale of The White Lotus, and I’ve been trying to decide the answer to one simple question: Was this a good show or not? To quote President Joe Biden, let me be clear. I enjoyed the participatory nature of weekly White Lotus viewing, my need for pseudo-group-events amplified by the pandemic which continues to drag. We* can’t go to clubs, but we can all watch the same show and wonder “what’s in the box” marked human remains, being loaded into the departing airplane.

I think I’m tempted to place too much gravitas on Mike White’s HBO Max dark comedy because it’s a commentary on white people and colonization simply by being set in a five-star resort in Hawaii. And seeing white people — rich, white people — interact with the service industry puts the cringey behavior on display, and that is an indictment on consumerism and the caste system it creates. 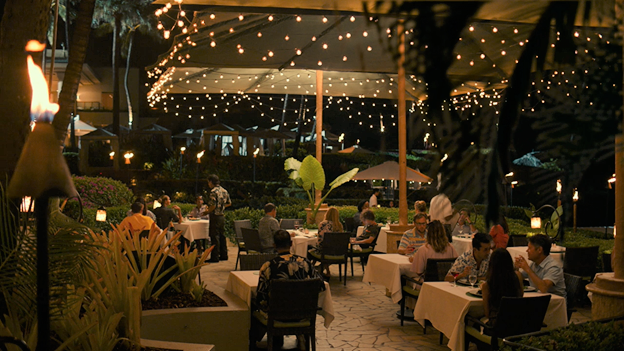 While I can see the social satire, The White Lotus will be remembered for what it’s creator, cast, and crew pulled off: making a TV show under the strict auspices of setting it and filming it at the Four Season Maui under the height of the 2020 quarantine. And it’s that setting that will stick with me, in part because it didn’t teach me something I didn’t already know about awful rich people. I live in Newport, Rhode Island. We’ve got white terrors for days.

When I say I wanted to go back to The White Lotus every week, I mean the physical place. The show is like living inside an issue of Elle Décor, if the editors of Elle Décor sometimes let Insta influencers with HomeGoods and malachite addictions contribute a few pages of editorial. And this is not a complaint.

The luxury resort is filled with rotten people, but did you see how that yellow popped in the Pineapple Room? Did you notice the poolside cabanas with velvety, cushioned lounge chairs? The potted monstera plants? Sure, I enjoyed the mystery of who doesn’t make it off the resort alive, but I wanted to go back every Sunday for the vibes.

Let’s do another one!

Mare of Easttown was a good show, but it didn’t have vibes. White may have created The White Lotus. but production designer Alex Bovaird and her crew made me a viewer. She has made me want to invest in prints and wallpaper. More specifically, I want to invest in this wallpaper below, but it appears to be a custom job and it’s killing me because my dining room now feels naked without it.

This need for vibes has really impacted my TV watching in 2021. Overwhelmed by streaming options and living on this hellscape timeline, I need to be transported to a different mind space. Tom Hiddleston as Loki is great, but did you see all that Saarinan furniture at the TVA?

Vibes is why I inhaled Physical on Apple TV. 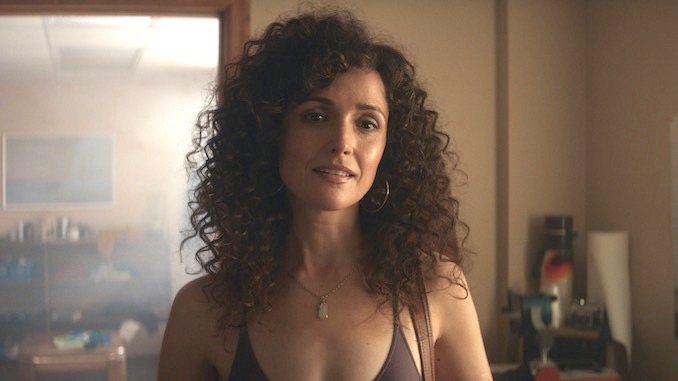 Physical kicks off — and grapevines! — in early 80s SoCal. Rangy housewife Sheila Rubin (Rose Byrne) endures her husband as he runs for state office and she searches for herself — and a payday — in the emerging world of aerobics, all while battling bulimia and body dysmorphia. The revolution will be recorded on VHS tapes, and the leotards will be belted.

I have dealt with an eating disorder since my late teens, and Shelia’s bulimic regimen makes me squirm with the accuracy. But I still wanted to come back to sit with her in 1981, the year I turned eight. Sheila drives the 1979 Corolla station wagon my parents drove. My parents threw a remnant of shag carpet in the back as a play space for me and my brother on road trips. When I saw that car, I was Leonardo DiCaprio in Once Upon a Time In Hollywood, pointing at the screen. The vibes of no seatbelts washed over me. 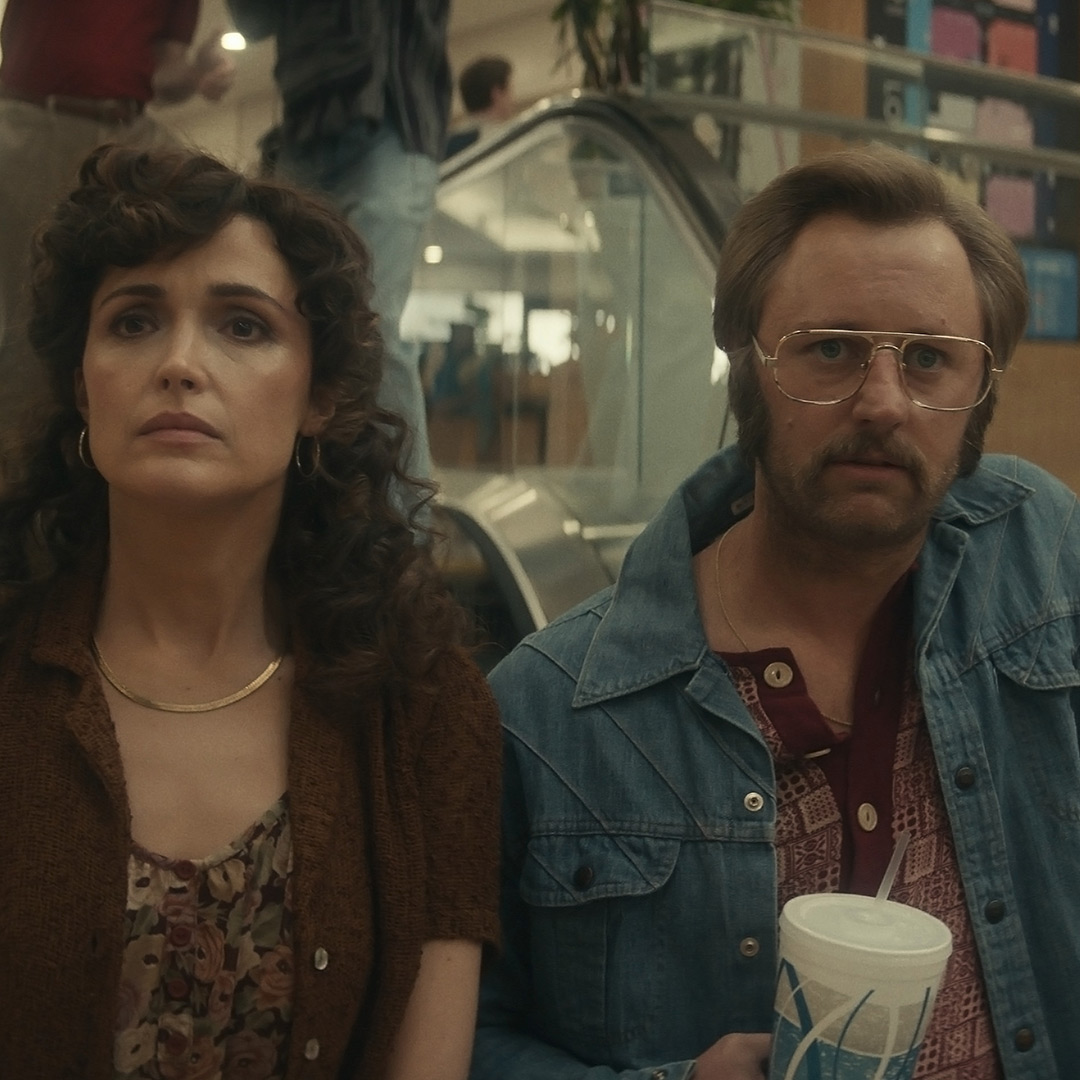 Kate Bunch, Physical’s production designer, understands that the early 80s were brown and paneled, and before we got bright neon, we had to endure pale pinks and sad mauves. You needed something to match your burgundy Etienne Aigner boots, poking out from your culottes.

And now, thanks to the unvaccinated dipshits, it looks like we are going to be inside and alone for another long winter. Which means I am going to be an atmosphere junkie. Yes, TV creators can throw in good writing and good acting, but I can always get that from The Real Housewives of Beverly Hills. What I need are the vibes, flowing right into my eyeballs. Eyeballs that now need readers because as I mentioned before, I’m 47 and my body has a checklist of ways it will breakdown and she’s startin’.

Footnote: Cristobal Tapia De Veer’s quirky and haunting soundtrack should not be ignored when it comes to creating the vibes of The White Lotus. I listened to it while I wrote this, including the song called “Fuck This Place!”