The most powerful thing in the United States is money.* It sucks, but it’s true. Trump’s latest executive order? Adding the words “Goldman Sachs, woot woot” to the Pledge of Allegiance.

Voting is powerful, yes. Speaking out is powerful, yes. But in America, money talks and that “Be Kind” Instagram post walks. November is not for many more months, and the most powerful thing white people can do right now is to use our money.

If we want to aid Black Americans and fight for change — the change that is 100% white responsibility — we must use our bank accounts.

Give according to your means. $5 or $500. Bail funds are key in the fight for injustice. Let our dear friend Meredith — bar advocate and criminal defense attorney — explain why:

My practice since March 16 has basically been a bunch of different bail hearings, pleading with judges that my client doesn’t deserve to die of covid-19 or serve time in jail where he or she could be infected.

Fight to end cash bail, and while you are doing so, here are some bail funds that would love your money today.

Chicago Community Bond Fund: The CCBF supports individuals whose communities cannot afford to pay bonds themselves and who have been impacted by structural violence

Luke 4:18 Bail Fund: A project of Faith In Texas that aims to draw attention to the inequities in the money bail system and engages community members – especially those directly impacted – in the processes to address those injustices

Hamilton County Community Bail Fund: Helps pay bail for people who are awaiting trial in Hamilton County, allowing them to continue their lives

The Bail Project: A national nonprofit that pays bail for people in need, reuniting families and restoring the presumption of innocence

If you need to use your money to get the dopamine rush from shopping, buy something from Black owned Etsy sellers, like this fantastic tote. 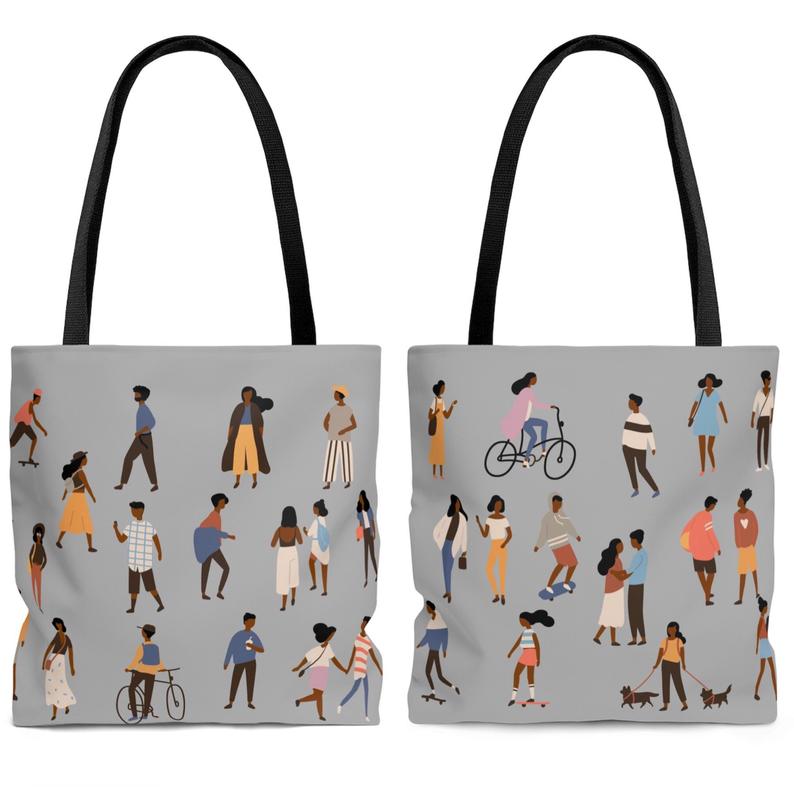 Or you can buy one of the books Beth’s Do the Work and Read the Work post from last week. Shop for good and support Black authors.

*Unless your Michael Bloomberg

One more “one more thing.” Don’t be racist.

The Cool Table@thecool_table
1.0K Following 1.0K Followers
RT @BlessAmysHeart: And @bethorne created a reading list/reference guide she mentions during the show. I say Beth is the brains, and I’m th…
15 hours ago
1
RT @BlessAmysHeart: Want to know what I believe now after leaving the #Evangelical church? Check out the latest episode of our #Exvangelica…
15 hours ago
2
@chels__ebooks if you can't HEAR and SEE it, you aren't fit to lick booktok's boots
19 hours ago
4
Archives
Books, Current Events, News

Getting called on her crap? Rachel Hollis did not see that coming.