What You Need to Know About Bridgerton’s Jonathan Bailey

2021 hasn’t exactly been the magical reset we’d hoped it would be. Thank God for good television, then! If you’re looking to decompress, I have found the television equivalent of a calm in the storm. That tranquil oasis is All Creatures Great and Small, airing now on PBS. 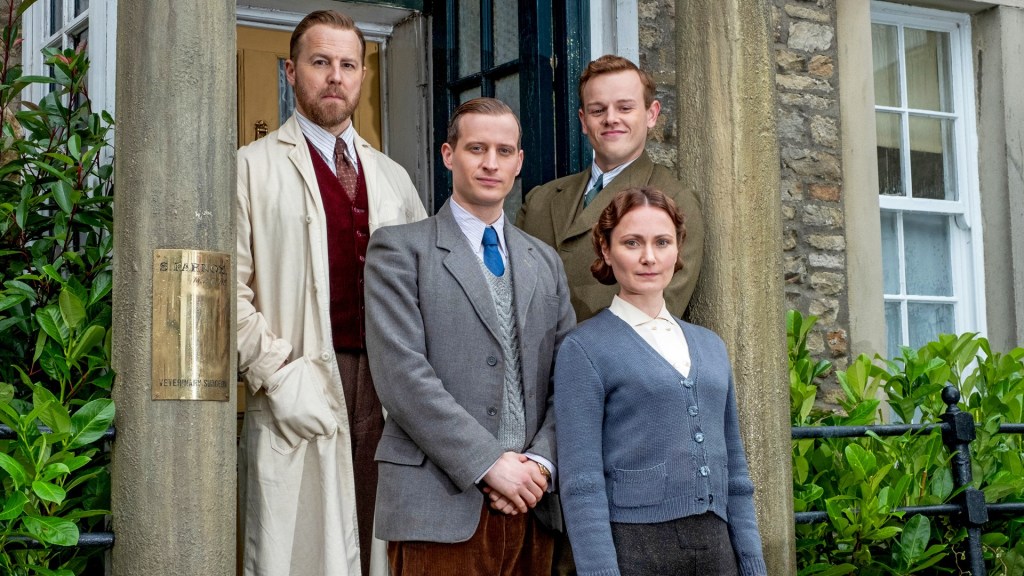 The show is based on the immensely popular books by James Herriot, who chronicled his career as a British country veterinarian. If your childhood didn’t include these heartwarming and hilarious tales then I am deeply sorry. You missed out. They were favorites of mine, and now I read them to my children from the same illustrated children’s edition that my mother read to me.

But regardless of whether you’ve read the books, the show is perfection. Not just for the nostalgia, but from the absolute comfort it wraps you in. It’s a cup of tea, made just the way you like it; the scented bath that’s the perfect temperature. It’s the deep sigh while feeling the warm sunlight on your face. It’s classically, quaintly British, with the uplifting charm of Great British Bake Off minus the sadness of saying goodbye to a baker every week.

If a television show could smell like freshly baked bread and sprigs of lavender, it’s this one. And it’s exactly what I need right now.

The show opens with our introduction to the mild mannered James Herriot in 1939. Gone is the unflappable, seasoned veterinarian of my childhood. In his place is a fresh-faced young man, newly graduated from veterinary school and rather unprepared for the dirty realities of country vet life.

He is expertly portrayed by newcomer Nicholas Ralph, who brings the necessary kindness and warm affability that makes Herriot so beloved. Trust me, watching him gently play with cats after having gotten accidently drunk will have you clutching your chest from the sheer preciousness. He also looks amazing in sweater vests. 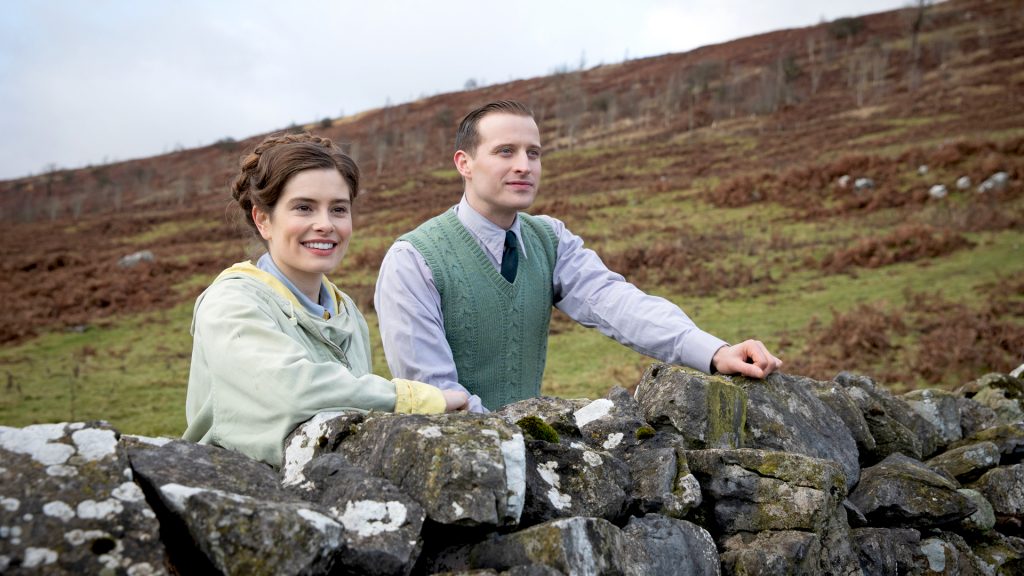 The softest show on television

Another part of the show’s appeal is that it is visually gorgeous. Sweeping vistas, rolling hills, puffy white clouds in an endless blue sky ; the cinematography takes full advantage of the beauty of the Yorkshire Dales. The old farm houses, drystone walls, and green fields liberally sprinkled with sheep immediately transport you to a simpler time. It’s soothing and idyllic, as long as one studiously ignores the considerable abundance of mud and other… barnyard detritus undoubtedly mixed in with it.

In All Creatures Great and Small, this pastoral serenity is beset by only the mildest of perils, so harmless you could spoon feed it to a baby. It’s not neccesarily accurate, as I’m sure life in the 1940s had its fair share of troubles, but a welcome change from the turmoil and uncertainty in the real world. It’s a utopia of happy endings; the breech calf is successfully turned, the mislabeled cat correctly identified before being neutered. Even Siegfried, Herriot’s grumbling and capricious new boss, is only mildly vexing at his worst.

Seriously, this show is softer than a wobbly newborn Yorkshire lamb and I am living for it.

A cast with a few familiar faces 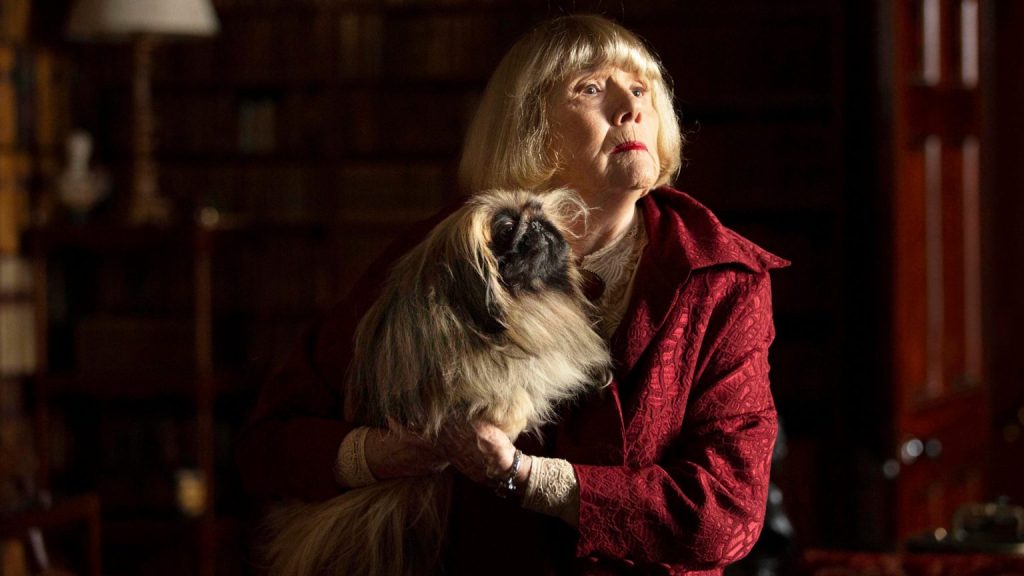 If you have fond childhood memories of James Herriot, or just enjoy animals and low-stakes British dramas, then All Creatures Great and Small is a must watch. And this joy is not going to end anytime soon: after it aired in the UK last year to rave reviews, the show has already been renewed for a second season.

Watch All Creatures Great and Small Sundays at 9pm on PBS or on the PBS Masterpiece Theater streaming app.

All images courtesy of PBS

The Cool Table@thecool_table
1.0K Following 1.0K Followers
@jamiesrule @jamadoria @coolstorymere I know you know this, but I"ve had pixie cuts off and on since 1997 and m*n h… https://t.co/VsXyyN7PpC
1 hour ago
4
@LSULeslie @schizoreads I’ve legit never even heard of this
53 mins ago
@chels__ebooks Yes! Josh O’Connor supremacy! I watched this right after I got obsessed with The Durrells ❤️❤️❤️
52 mins ago
@maria_gb75 Keep him
51 mins ago
@baskinsuns AGREED. I love love loved that as a kid (and vowed to be able to do it so someone would love me)
51 mins ago
1
Archives
book review, Books

What You Need to Know About Bridgerton’s Jonathan Bailey

A Discovery of Witches, Entertainment, TV

Review: A Discovery of Witches Season 2 is Pure Magic